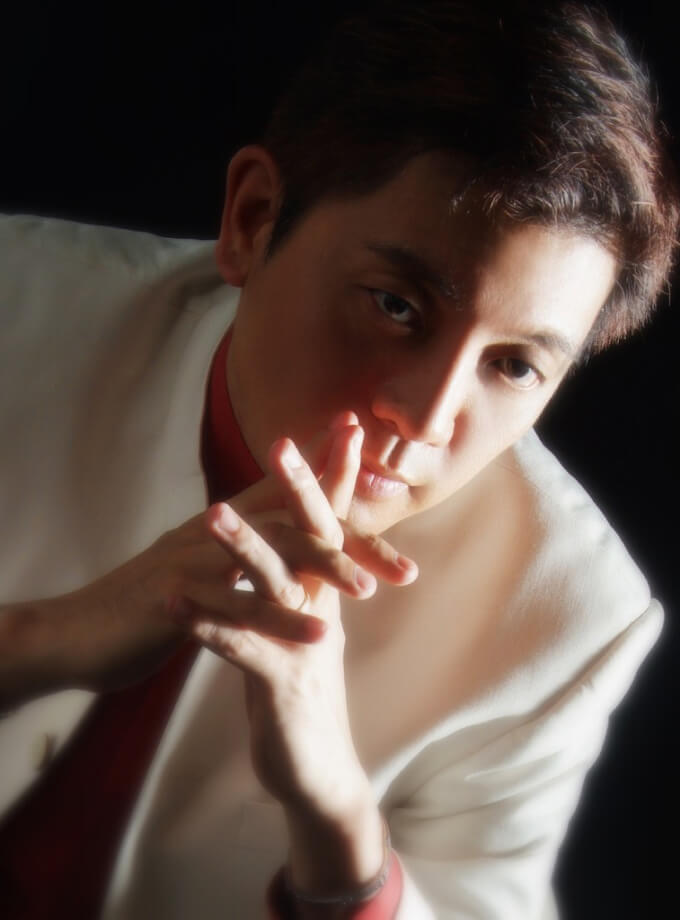 Roderick Chia is the Founder of rodVENTURE, an entity involving innovation, entrepreneurship, education and investment. Prior to being the Managing Director and General Partner for IDM Venture Capital, he spent more than 5 years in the online gaming industry at Infocomm Asia Holdings assuming the role of CTO and VP for Strategic Projects and achieved huge profit for the company. Roderick led his management team into a series of entrepreneurial ventures which became their excellent track record. Over the years, he had assumed various leadership positions such as Chief Knowledge Officer, Chief Technology Officer, Chief Strategy Officer as well as Chief Executive Officer. In 1999, they founded Postkid and grew it into a phenomenal success with a good exit in 3 years. He was awarded a finalist for the Phoenix Award in recognition of his entrepreneurial determination and strong leadership skill.

Roderick is also the co-inventor of the patented RIDN technology and was honoured with the Tan Kah Kee Young Inventors’ Award, for the fifth time. A keen educator, Roderick speaks on Innovation and Entrepreneurship, on various tertiary institutions and forums as well as being a judge for the related competition. He is also serving on the steering committee for the Innovation Programme organized by the Gifted Education Branch of Ministry of Education (MOE). He is currently appointed to serve on the School Advisory Committee for South View Primary School.

Roderick graduated from the Nanyang Technological University (NTU), in Electrical and Electronics Engineering. He also obtained a graduate diploma in Technopreneurship and Innovation Programme (TIP) from NTU and University of Washington. He was elected President of TIP Alumni Association for the years 2004 and 2005. He was awarded the Nanyang Alumni Service Award 2005, Master of Science degree (TIP) in 2006, and Nanyang Outstanding Young Alumni Award 2009, by NTU. 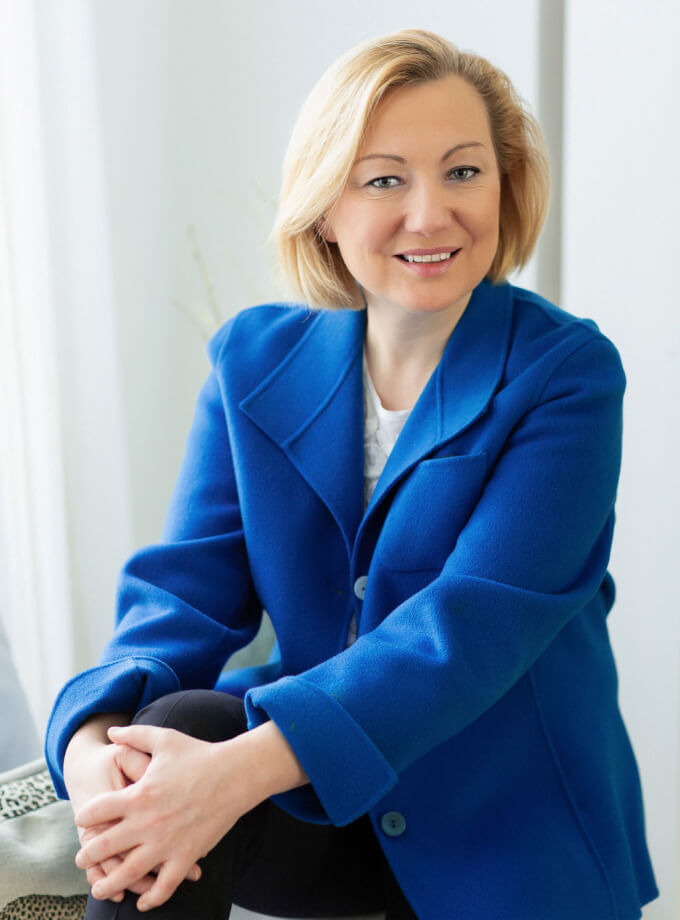 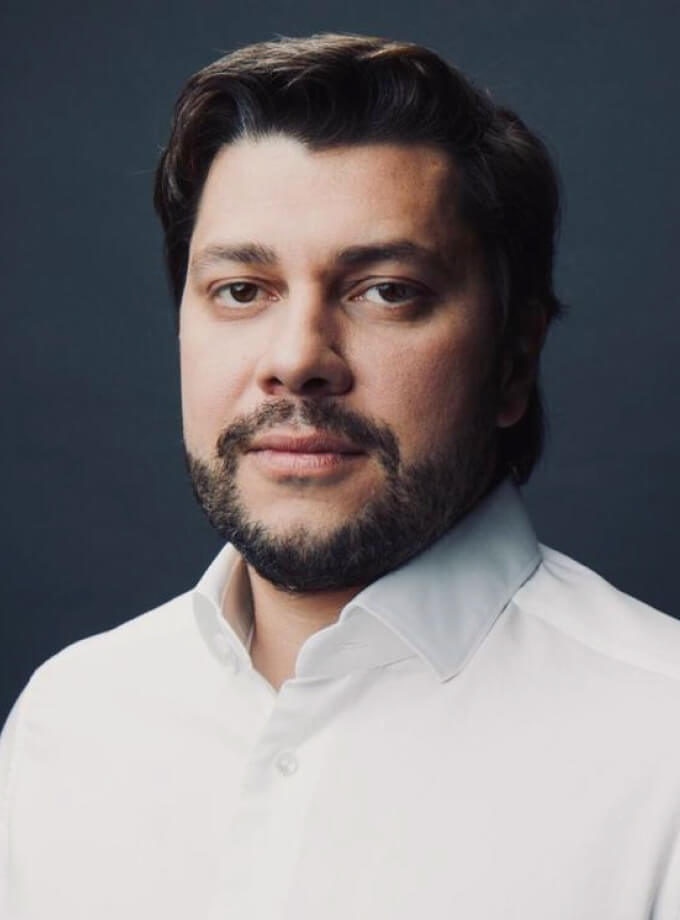